One of the biggest debates for those who wear hair systems or hairpieces is whether they should tell their partner or date they’re wearing one, and if so, when the best time to do so is. While there’s no real correct answer as it is really a case-by-case basis, this blog will look at the topic in more detail and hopefully, provide you with the answers you’re looking for. 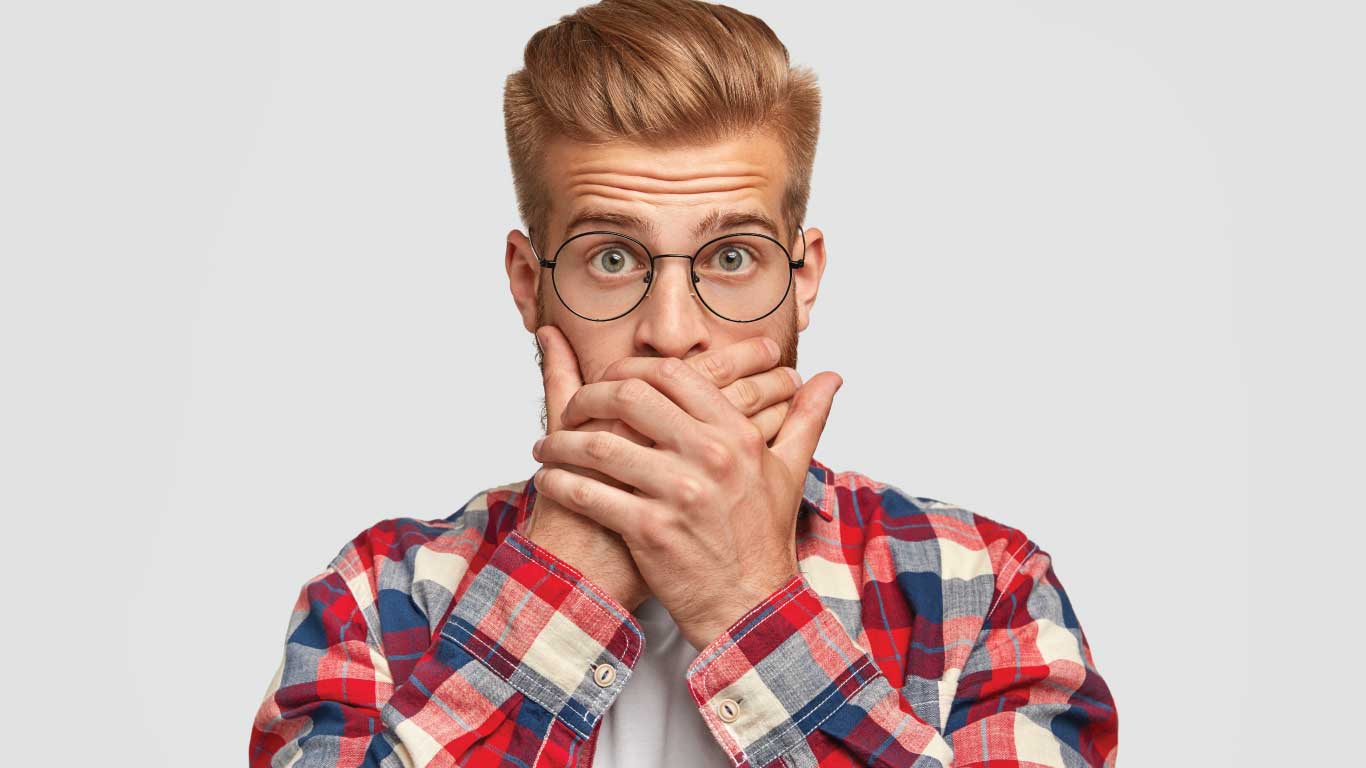 In general, men tend to prefer to keep the fact that they’re wearing a human hair replacement system secret. The main reason is that unlike wigs or hair extensions, toupees or wigs for men aren’t nearly as accepted and destigmatized in society. That’s not to say there hasn’t been progress overall as there certainly has. More and more of the general public today continue to be amazed by how far hairpieces have come and just how natural looking and ideal a solution they are for men with hair loss. But overall, hair systems for men are still not widely accepted as a true solution compared to the less safe and less reliable hair transplant, for example. That’s despite the fact that hair systems can pretty much be considered the same way as makeup or eyelash extensions.

Because of this stigma towards hair systems, men are generally fearful of telling their partner or dates whether they are wearing a hair system. After all, what if everything is going well only for things to come crashing down when your partner realizes you’re bald or that the hair you’re wearing is not actually your own hair from your scalp?

Why don’t women want to reveal they’re wearing a wig or topper? 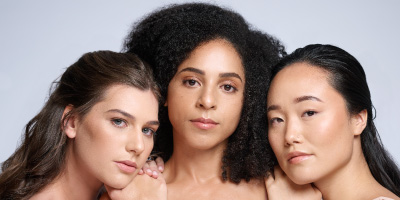 While hair systems for women such as wigs, hair extensions or hair toppers are more accepted in society than a men’s toupee, that doesn’t mean women are comfortable telling their potential partners that they are wearing a hairpiece either. This is because while wigs and extensions are accepted and are openly worn by celebrities such as singers, actresses and beyond, they are mostly worn as fashion accessories with many of these women not dealing with hair loss at all. Rather, they wear it to protect their natural hair and try out different hairstyles and colors with their wigs.

For those dealing with alopecia or undergoing chemotherapy, the fact that they are wearing wigs or any other hairpiece can still be a sensitive topic, and not something they will openly disclose or feel comfortable talking about on the first date or meeting. And while balding or hair loss is a sensitive topic for men, even more so than the general public realize, it’s an even greater sensitive topic for women, many of whom consider their hair to be part of their identity. Not to mention the fact that in general, seeing a bald man is extremely common in many parts of the world, while the same cannot be said for bald women.

But with that said, Superhairpieces stylist Christina believes it is still easier for women to disclose that they are wearing a hairpiece just because of how accepted they’ve become in today’s generation. “I had a situation where a woman was uncomfortable with sharing it with someone she recently started dating. She wasn’t sure whether to expose herself and explain to the gentleman that she was hearing a hairpiece. But, at the same time for women, it might be a lot easier to explain and share that information with a man because wearing a wig or any kind of hair system at this generation or time of what we’re going through, it’s a fashion statement.” 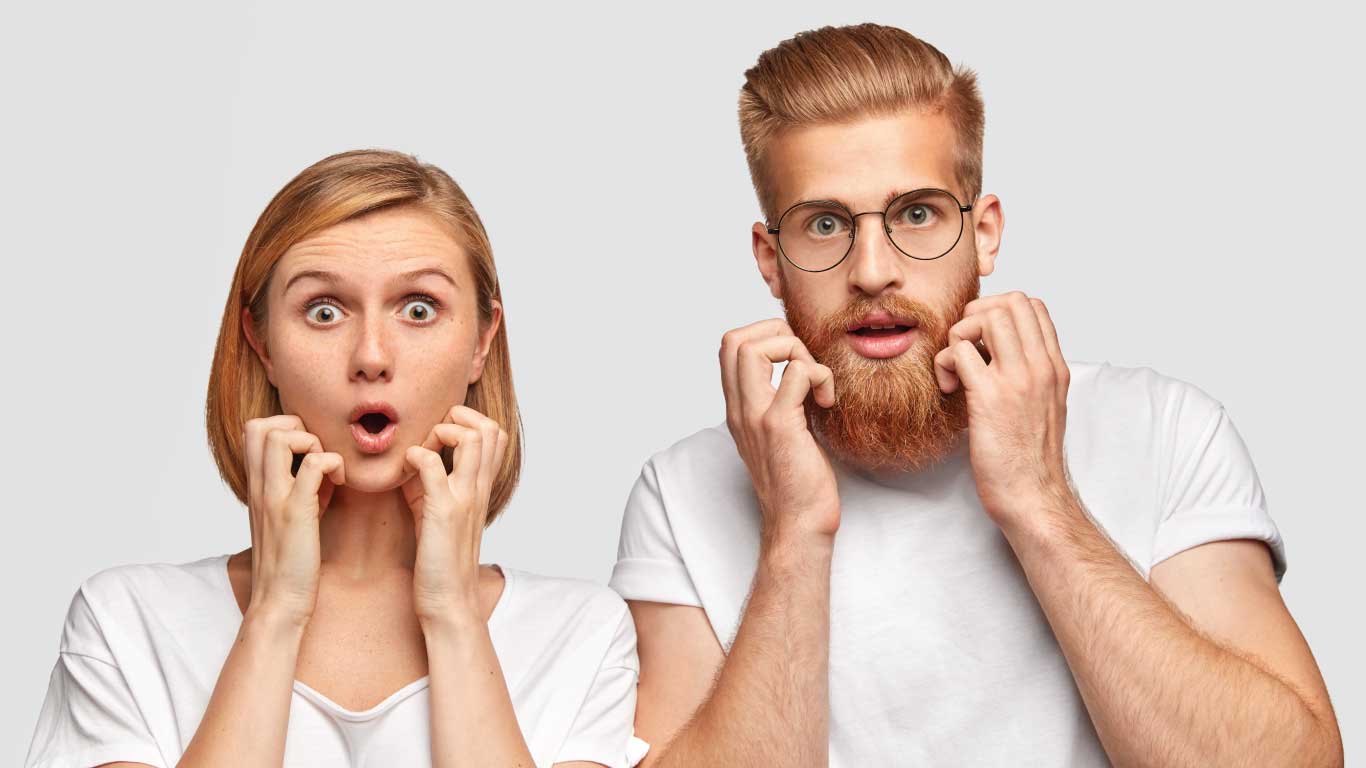 There are scenarios where it’s advisable to reveal that you’re wearing a toupee or hairpiece early on. For example, if you see a future with a potential partner, it’s probably best to disclose this as soon as possible. Of course, in most cases, you won’t know if there’s a future in the first one or two dates. But once you’re sure or at least have a good idea, it’s best to do it right away or risk carrying a lie which could later take your partner aback or make them bitter. If you tell them early, on the other hand, they are more likely to accept you and the way you are, especially if they are reciprocating the same level of interest in you.

However, if it’s something more casual, you can get away with not mentioning it. Likewise, this is not a topic that needs mentioning on the first date either. After all, how common is it for your date to tell you about any surgeries or procedures that they had on the first meeting? A hair system or wig is essentially the same as far as being a cosmetic accessory.

It should be noted that some discretion is advised whenever you decide on telling. While for some hair wearers, they’ve had next to no problems telling their partners or dates that they’re wearing a hairpiece, others have not had the same success. If possible, bring up the topic in a subtle way and see how your partner feels about hairpieces in general. Use your gut instinct and try and determine how they would react to your reveal about wearing a hairpiece. If you feel they would be comfortable and accept you regardless, feel free to mention it!

If not, and you feel this is something that can break your relationship, you can either wait until your relationship has grown and developed further, or consider ending things. The latter is not ideal, of course, but in the long-run, it’s better to be with someone who accepts you for who you are than someone who is ready to end things just because of your lack of hair.

For Superhairpieces stylist Christina, she believes it all comes down to how confident the hairpiece wearer is. “For clients who wear hair systems, it’s based on how comfortable and confident they are with having a hair system. Majority of the time from what I hear, a lot of the clients actually don’t tell their partners until they know later on. The first couple of dates is not anything serious, they’re not going to let them know because it’s also an insecurity they have with hair loss that they’re trying to cover up to make them more confident.

“But at the same time, if someone is super confident, they don’t care otherwise about what other people think about it. Some people are open to the fact of wanting to share that they’re wearing a hair system and they’re confident and proud to be wearing one.”

Are you considering a hair system or hairpiece? 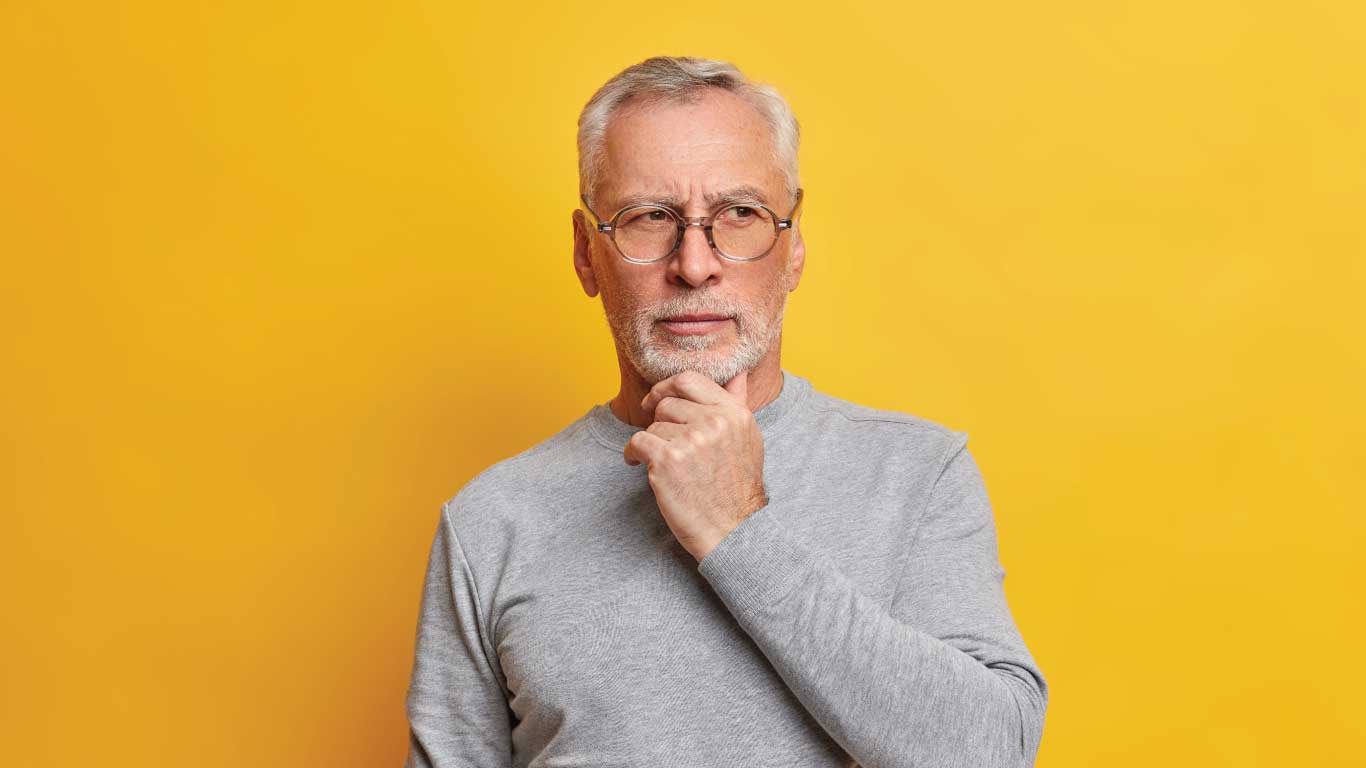 If you feel you’re ready to take the first steps into wearing a hair system regardless of how your future partner feels, consider booking an online consultation with us to not only learn more about hairpieces in general, but find which one is right for you and your preferences. You can also check our YouTube channel for guides and tips with one example below:

×
X
hi there
It looks like you are visiting us from Canada.
You can visit our Canadian website for CAD prices and local shipping options.
take me there
No, I am not from Canada
Continue browsing!