Many modern Orthodox Jewish women are continuing the tradition of covering their hair with wigs after marriage. The wigs they use are called a "Sheitel" which in Yiddish is a wig or half-wig. But why do Jewish women wear wigs in the first place?

The reason for this is to conform with the requirement of Jewish biblical law to cover their hair after they are married. They are not only signalling to others as well as providing a constant reminder to themselves that they are married by wearing a Kosher wig, but they are also attaining modesty in the process. Today, many wigs used by Jewish women come with a hechsher (kosher certification) in order to ensure that the hair on the wigs do not originate from rituals deemed to be idolatrous. This is after it was revealed in 2004 that the hair from a number of Sheitel wigs came from Hindu women during a religious purification ceremony which is against Jewish biblical law.

If you would like more information about Jewish wigs, feel free to contact the Superhairpieces customer support team to check for availability among other things.

Injected silk uses mono silk and superfine mono silk, Injected silk top hair system is knotted through 2 layers of lace but uses three. The material on top is made with super fine silk that mimics the colour of the skin, the second layer is a mono lace (Due to its durability, it can hold a large amount of weight.) and the last layer contains another fine silk lace that will touch the scalp (this is the only place that touches the skin’s surface).

This hair replacement system “Injected silk top” is very durable and can last you over a year due to the knots not being touched in any way.

French Top is a great hair system for those who seek a good hairline and want the comfort, fit, and adhesion of a poly perimeter. French Lace is more durable and will hold up better over the long run.

Stay up to date on the latest SHP news, events and new product launches. 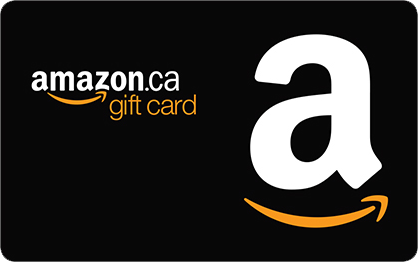